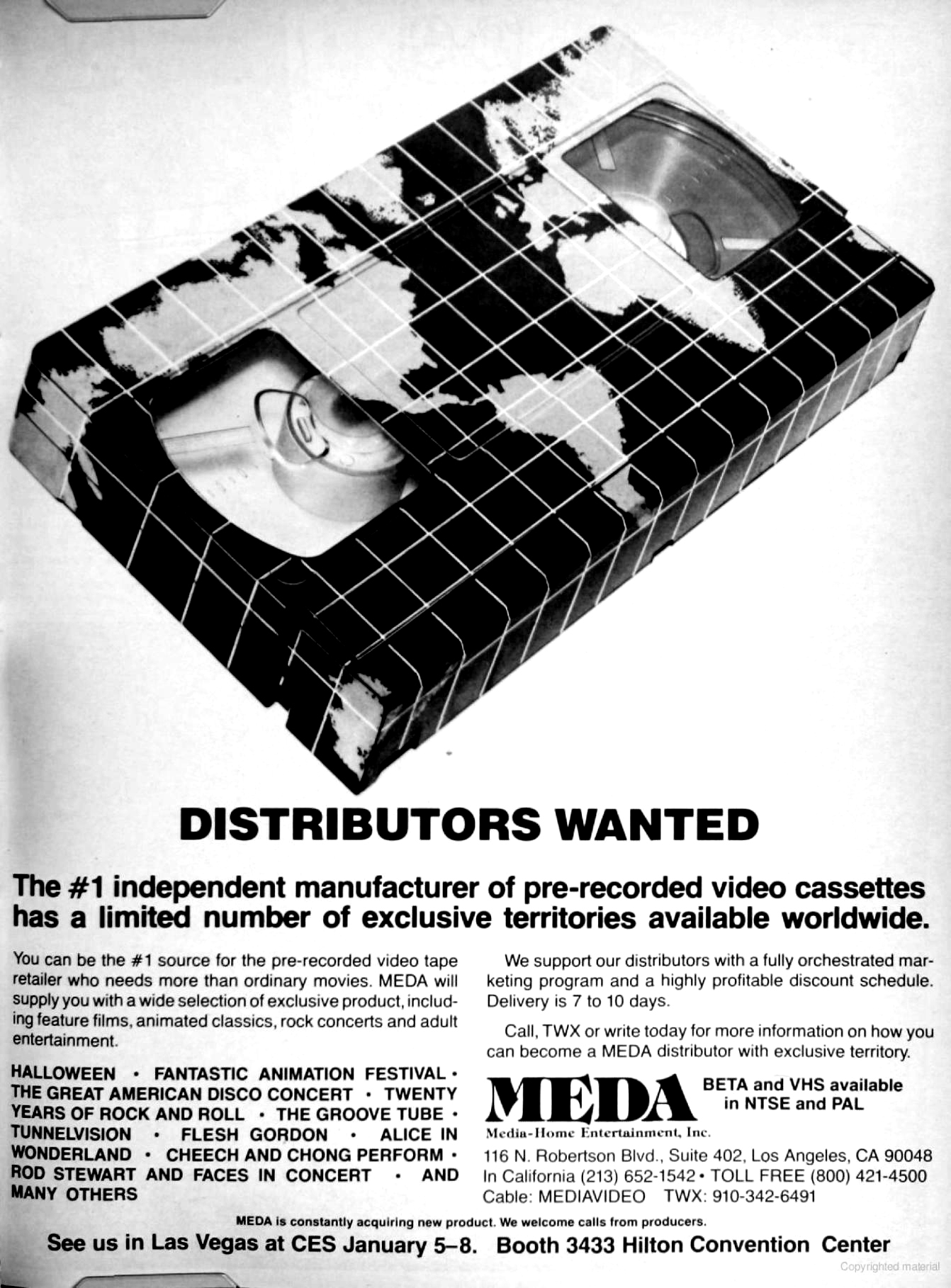 Independent (1979-1982), Heron Communications (1984-1993) Media Home Entertainment Inc. was a home video company headquartered in Culver City, California, originally established in 1978 by filmmaker Charles Band. Media Home Entertainment also distributed video product under three additional labels — The Nostalgia Merchant (very old or classic films), Hi-Tops Video (children's videos), and Fox Hills Video (special-interest videos/obscure b-movies). The "Fox Hills" name was derived from a geographical location near the company's headquarters at 5700 Buckingham Parkway. History The company got off to a rocky start when ABKCO Records successfully sued them for releasing The Rolling Stones' Hyde Park concert on Betamax and VHS[2], followed by a successful suit against it, VCI Home Video, and Video Tape Network filed by Northern Music for releasing Beatles material (Media's tapes included Around The Beatles--featuring the Beatles and the Rolling Stones as backup singers, with performers such as Long John Baldry--a John Lennon solo concert, Magical Mystery Tour, a Shea Stadium concert, Sextette--featuring Beatles member Ringo Starr--and a Tokyo concert)[3], but would eventually become one of the largest independent video distributors in the U.S., relying on acquired films, television programs, and children's programs to establish a library of product. Some releases from the company included the original Halloween, the majority of the Peanuts specials (up to 1984), The Adventures of the Wilderness Family, Enemies, A Love Story, I Come in Peace, some films from the Cannon Films library, and all of the Nightmare on Elm Street films in the 1980s. In 1984, Media Home Entertainment was bought by Heron Communications Inc., a subsidiary of Gerald Ronson's Heron International. However, by late 1990, Media Home Entertainment had began downsizing its staff and selling off its video assets in the wake of Ronson's involvement in the Guinness share-trading fraud in Great Britain. Media Home Entertainment ceased final operations in 1993. At that time, its final titles being prepared for video release were acquired by and subsequently distributed by Fox Video (also some by CBS/FOX Video) after which it was then folded into 20th Century Fox Home Entertainment, in the meantime Media sold their library to budget label Video Treasures. Videos from the Media Home Entertainment library were also distributed overseas in the United Kingdom and Australia & New Zealand by VPD (Video Program Distributors) and Video Classics respectively. Some releases by Media Home Entertainment and its associated sub-labels were distributed in Canada by Astral Video, a now-defunct subsidiary of the present-day Astral Media. The company's remaining library of older titles were sold off as well and are now distributed by a number of home video companies, including 20th Century Fox Home Entertainment (Who now owns Media's assets plus a few re-releases that were once released by Media including Reefer Madness, Baby Songs, and Madeline), New Line Home Entertainment (The Nightmare On Elm Street Franchise), MGM Home Entertainment (The Cannon Films Library), and Anchor Bay Entertainment (most of Media's library including Halloween). The Peanuts television specials were later distributed by Paramount Home Entertainment from 1994-2007, and in 2008 were licensed for distribution by Warner Bros. Home Video. (http://en.wikipedia.org/wiki/Media_Home_Entertainment) 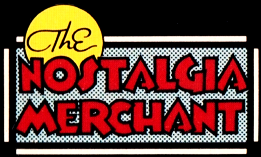 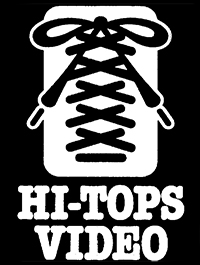